Opening a window into the contemporary classical experience.

Robert Ames is a conductor, composer and curator, sitting firmly at the forefront of a new generation of musicians and challenging some of the conventions associated with classical music. As co-founder of the London Contemporary Orchestra, Robert has worked closely with leading figures in new music, including Philip Glass and Jonny Greenwood, and has collaborated on film scores for international directors such as Paul Thomas Anderson. Robert spoke to us about designing a personal identity that reflects his relationship with the contemporary classical world and the passion he feels towards it. We responded by creating a vivacious, colourful identity that is a far cry from expected classical music tropes. Our work with Robert expanded into a website design and build and social media branding, providing us with the opportunity to push Robert’s unconventional approach into a digital context. Our creative partnership with Robert is now rolling out across digital and physical music releases, allowing listeners worldwide to access Robert’s amazing work.

“Baxter & Bailey took on the challenge and delivered a personal identity that’s modern, engaging and malleable. I’m fortunate to work with world class talent across the globe, and the new website reflects that. I can’t wait to see it develop, helping me inspire the next generation of contemporary classical listeners.”

Our video-rich content and amorphous grid delivered an unorthodox layout without sacrificing usability. The BB digital team achieved a full house of Google optimisation results, with scores of 100% in performance, accessibility, best practise and SEO. Like the music it represents, the website is immersive, innovative and rich, engaging with audiences worldwide.

Thanks to Robert for inviting our eyes and ears into his contemporary classical world. Special thanks to Buff Motion for taking the challenge of animating an immersive, vibrant and challenging score. 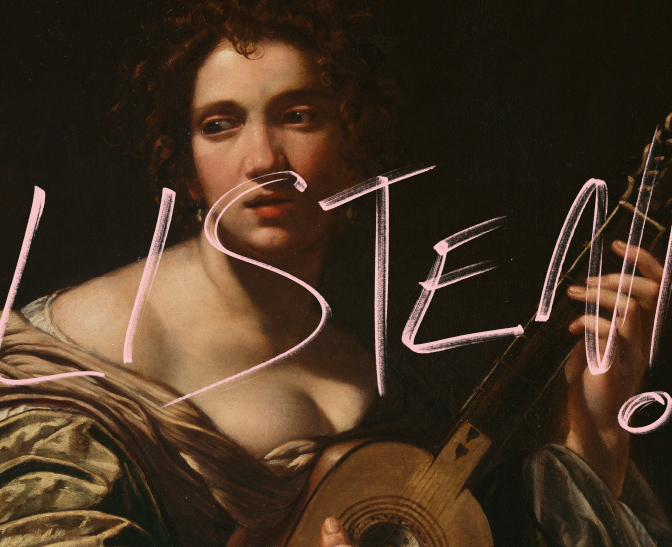 Baroque At The Edge

Baroque At The Edge