Making the most of a small canvas to communicate seismic world events.

The 6th June 2019 is a significant date in European history. It marks the 75th anniversary of the D-Day landings, when Allied forces landed on Normandy’s beaches in 1944 to liberate Nazi-occupied France during World War II. The operation – codenamed Neptune, part of the larger Operation Overlord – was the largest in seaborne military history. We were honoured to be asked by Royal Mail to conceive and design a set of 11 commemorative stamps to mark this moment in history. Working with Royal Mail’s design team and historians at the Imperial War Museum, 11 images were selected to accurately and dramatically convey the timeline of the landings on the stamps themselves, as well as across supporting products. Our involvement also saw us creating the day-of-issue handstamps. A meticulous design process for a truly momentous event.

“Working with Baxter & Bailey on this project was a pleasure. The storytelling through the images really illustrates the key events of D-Day as they occurred. They delivered a great solution to quite a challenging brief and took their considered understanding of the subject through to the accompanying philatelic products too. I look forward to working with the team again in the very near future.”

The stamps were released during the first week of June in the UK. Their release was to coincide with the 75th anniversary of the
D-Day landings on the 6th June 2019.

Thanks to Dean and the Royal Mail design team for inviting us to design such a significant commemorative stamp issue. The opportunity to research deeply into such a momentous historic event and to expand our knowledge in the process was a rare treat. 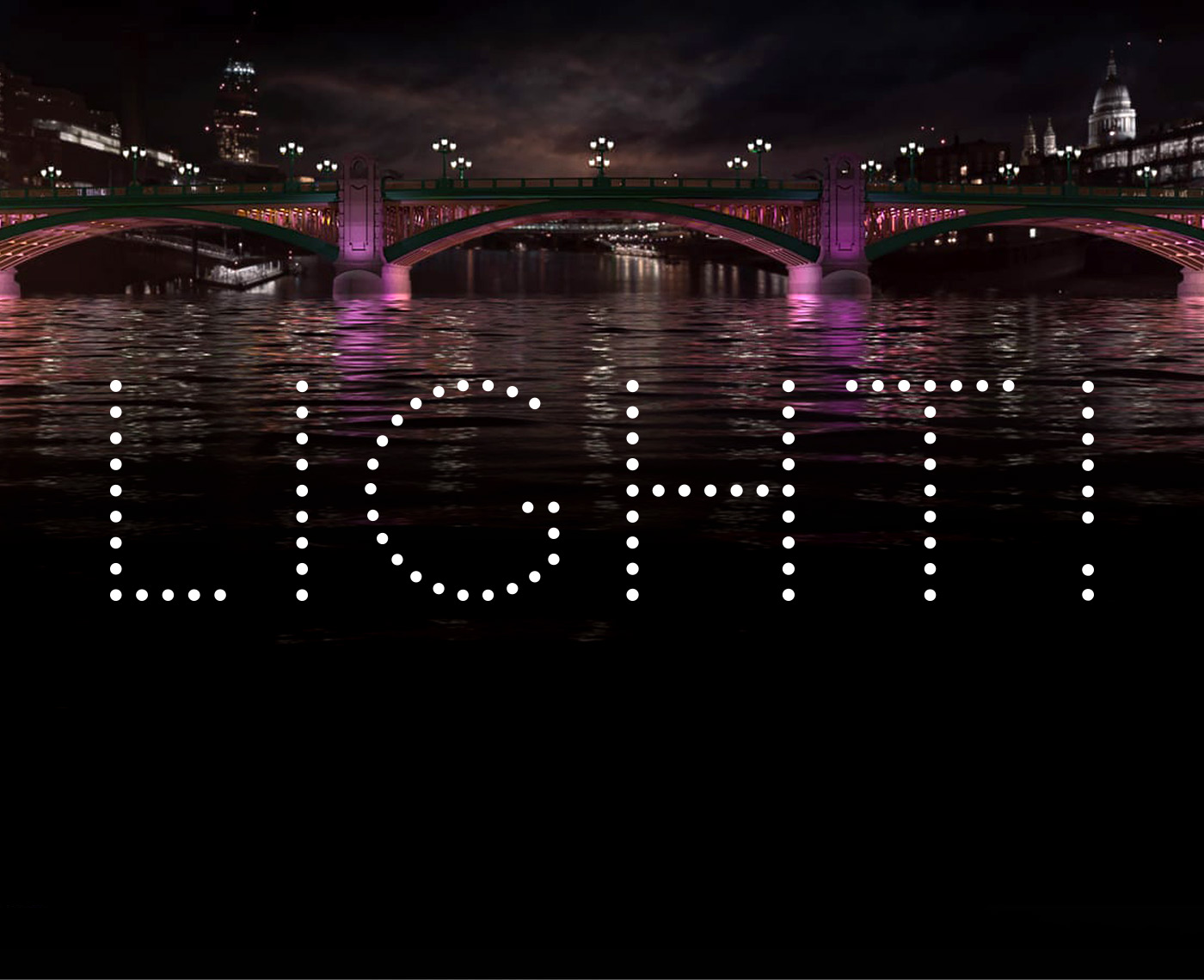 Bright branding for the longest public art commission in the world

Bright branding for the longest public art commission in the world 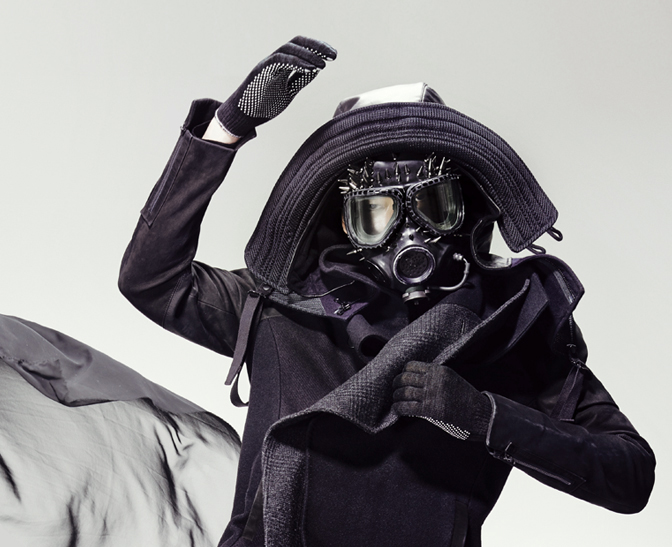