Words and pictures to stop London’s creative commuters in their tracks.

If you’ve ever been a commuter during rush hour on the London Underground network, you’ll know that it’s not only a physical assault course: it’s a visual one, too. This was the context for our brief: to create a campaign to promote the amazing range of postgraduate courses delivered by UAL. To communicate the breadth of courses available –  as well as the generous funding available to successful applicants – we focused on the stunning work produced by existing MA students, curating a series of graphic, powerful studio shots of their eye-popping course work. Rather than competing with this rich imagery, our campaign messaging confined itself to single word expressions, each containing a hidden reference to the postgraduate degree qualification: MA. Our aim was to use dramatic photography and simple wordplay to stop commuters in their tracks.

“Baxter & Bailey delivered a stunning and very creative campaign. I would recommend their consultative and collaborative approach. They have a strong desire to get it right for their clients and are a joy to work with.”

The campaign successfully launched across the London Underground network, backed up with direct digital communications and social media activity by UAL. The campaign generated course applications across the full range of subjects, as well as requests for scholarship funding too. London Underground even offered UAL an extended, fee-free period to run the campaign, purely on the strength of its visual impact.

It’s always exciting to see our ideas out in the world, especially when the project output includes huge posters for the Underground! So thank you to Helen Anderson and the team at UAL for having faith in such a simple and bold solution. 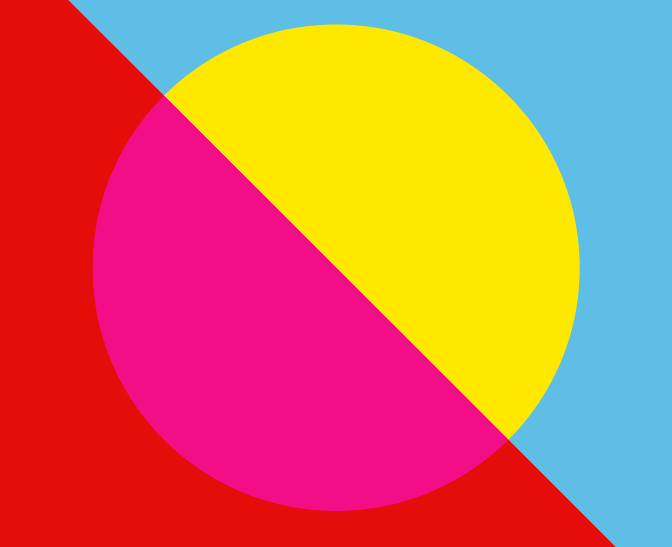 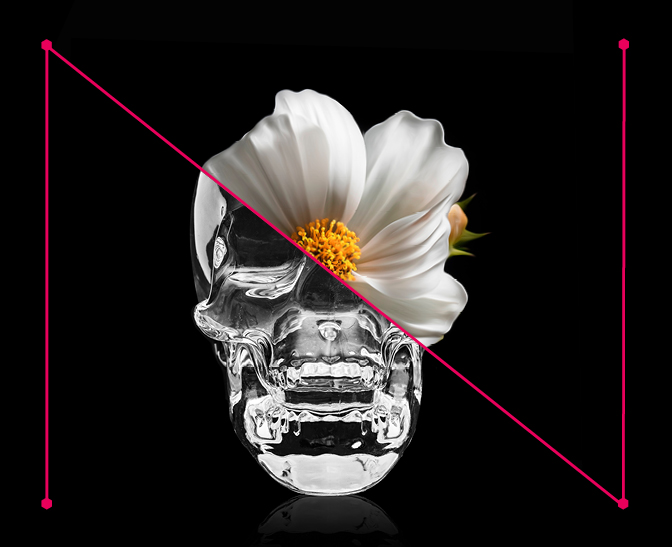